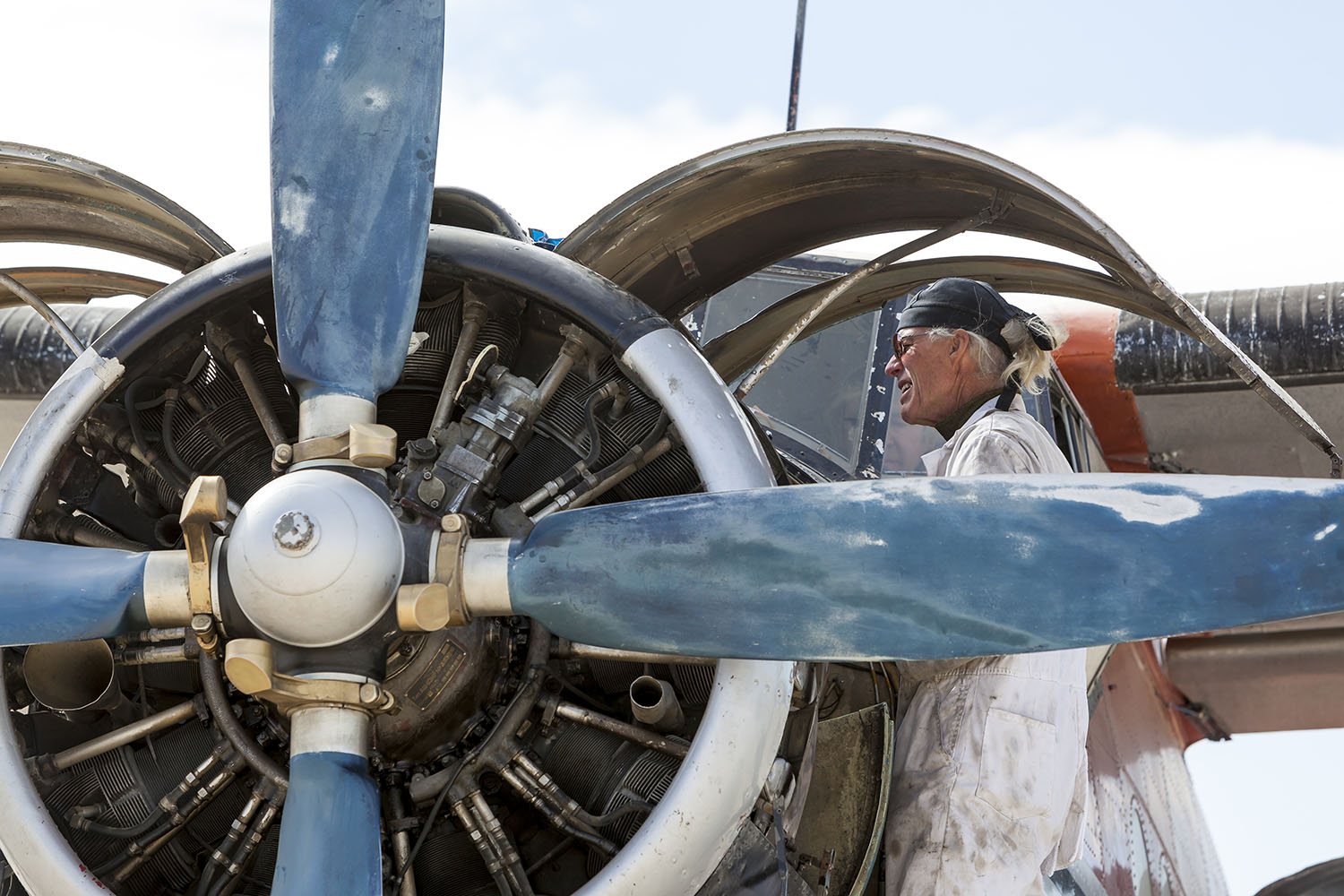 The Antonov AN-2 is famously easy to repair in the field, which in this case is a good thing. Photo by Jim Raeder