One of the most beloved singles in the company’s long history, the Cessna model 177 Cardinal is proof that beauty isn’t necessarily synonymous with utility. Cessna introduced the Cardinal as a replacement for the somewhat ungainly-looking 172 Skyhawk, but it never came close to that, in part because the Skyhawk is a remarkable airplane, though admittedly one that didn’t win many beauty contests. The Cardinal, on the other hand, is the opposite: a gorgeous plane that’s limited in terms of utility. Like its older Cessna hangar mate, the Cessna 195, the Cardinal makes use of a cantilever wing, and while the Cardinal was intended by Cessna to be the replacement for the 172 Skyhawk, the plane never came close to competing with the Skyhawk as a do-everything flyer. Instead, the 177 became an iconic personal airplane, one that’s adored as much (or more) for its beauty as it is for its utility.

While the wing is definitely the thing that sets the Cardinal apart, Cessna designers did a masterful job of integrating the silky-smooth lines of the wing into the rest of the bird, to the point that the tail on early models was pretty but not particularly effective. Other distinctive features include the forward placement of the front seats, the low-slung gear, the wraparound windows—the Cardinal is perhaps the best sightseeing Cessna ever—and the cool wheelpants. The retractable-gear version, while a bit busy-looking on the ramp, is a true beauty once airborne, and opinions vary on which of the models is the prettier. 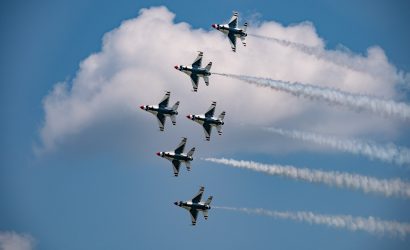 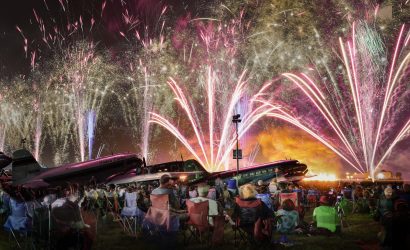 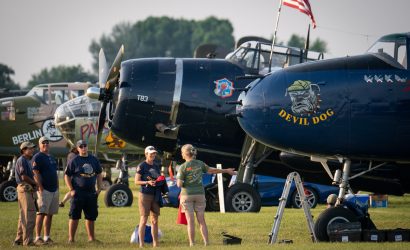