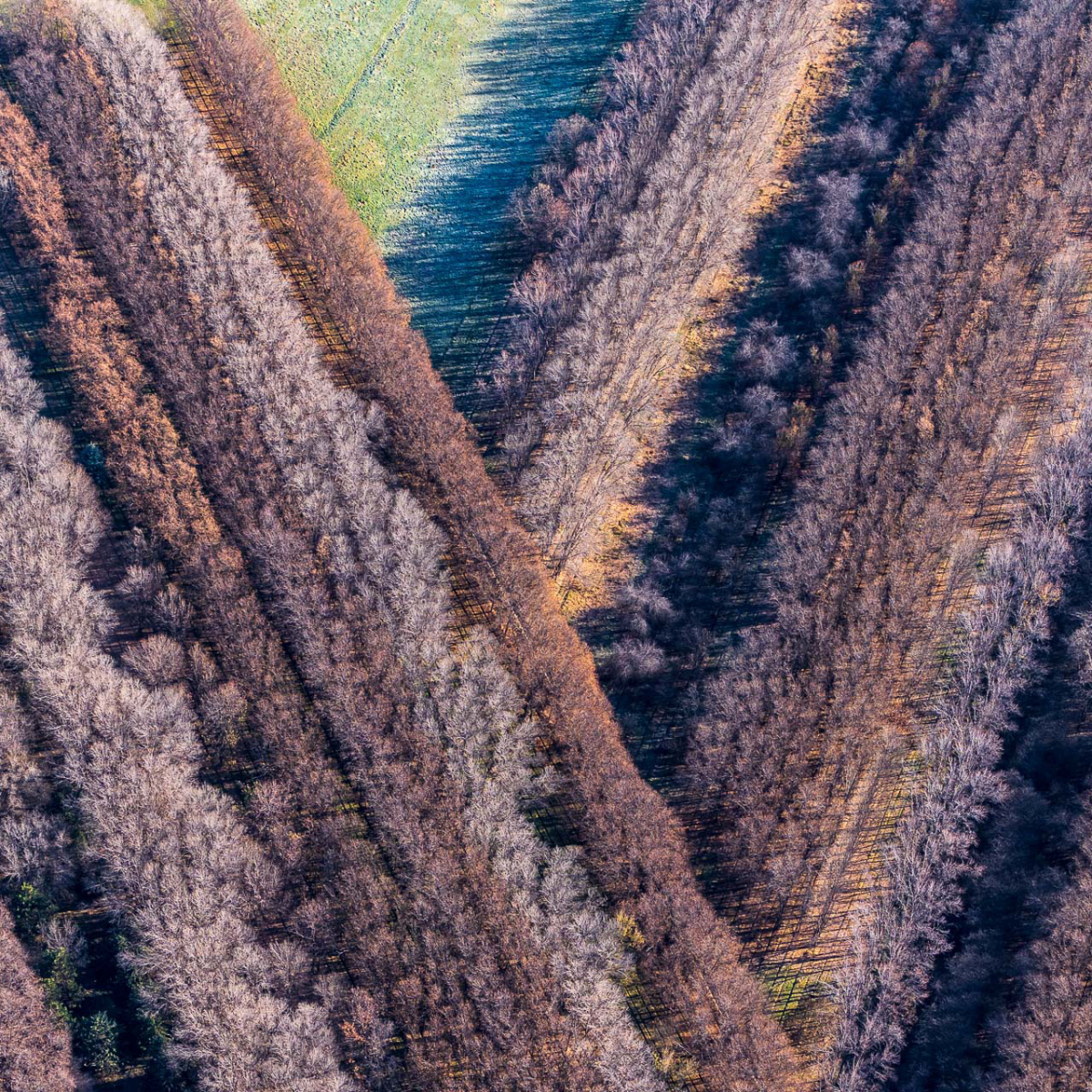 A tree nursery in Colorado as winter arrives. Photo by Steve Zimmermann