As if there is any question mark about Garmin’s dominance in the retrofit avionics game, the company took a big eraser to in 2019 with the introduction of the GI 275. The GI 275 is a 3.125-inch panel mount round gauge that does the jobs of four different analog round gauges. And its price is pretty small, too.

Round analog gauges still dominate the panels of older aircraft, and not just lower value ones either. The GI 275 is a standard 3.125-inch round instrument, so it requires no cutting of the panel, making installation easier. There are literally hundreds of thousands of instruments in panels out there that could be replaced. It could be more than a million replacement candidate instruments.

The key is the chameleon like ways of the GI 275. Garmin says the GI 275 can serve the role of four different instruments, but it’s really like six, but who’s counting. The GI 275 can be a direct replacement (as in, take the old one out and see if you can find anyone to buy it) for the following instruments. 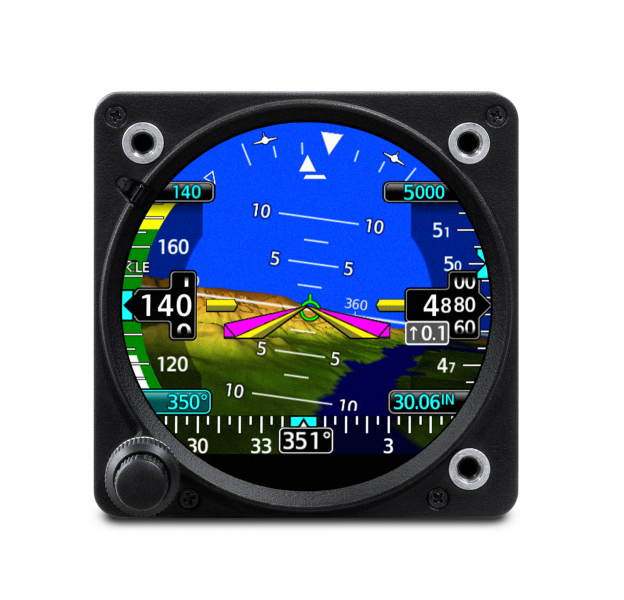 When serving as, to use Garmin’s term, a primary attitude indicator, the GI 275 offers a number of improvements over any analog gauge, as well as a host of improvements over the company’s popular G5 instrument. For one thing, you get rid of the vacuum-powered gyro, which is a huge safety improvement. You also get all kinds of added features that no analog gauge ever dreamed of having. 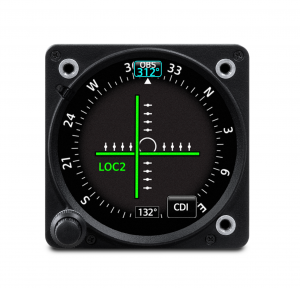 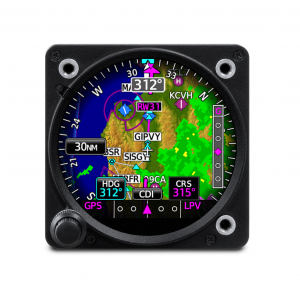 The GI 275 can be used as a navigation display, using a variety of navigator inputs to display course deviation indications laterally or vertically (for glideslope on ILS or RNAV approaches), all while having the capability of displaying additional data, such as moving map, weather, terrain and traffic. 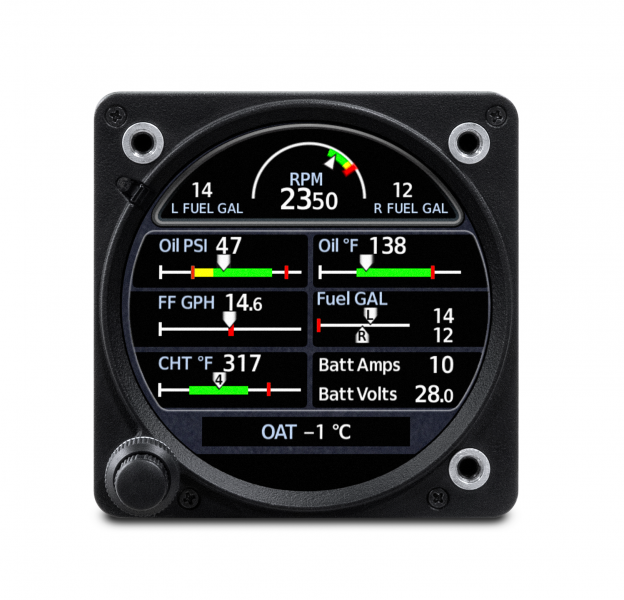 When used as a display of engine information for normally aspirated or turbocharged piston engines from Continental and Lycoming four- or six-cylinder engines, the GI 275 can display RPM, manifold pressure, cylinder head temperature, exhaust gas temperature, turbine inlet temperature and more, including leaning assist, while also issuing alerts for exceedences, as allowed for and detailed in the handbook. 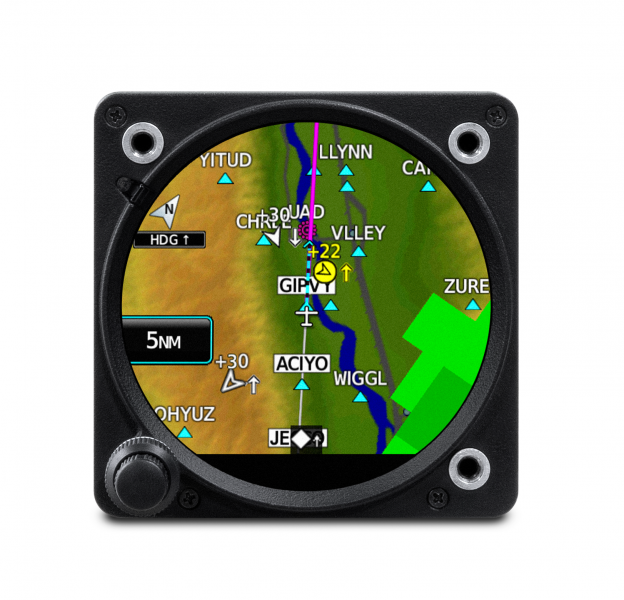 How many planes can it go into? Lots. According to Garmin, its AML list includes more than 1,000 general aviation and business aircraft, from light singles from Cessna and Piper up to pressurized twins, like the Mitsubishi MU-2.

Garmin’s VP of aviation sales and marketing said a mouthful: “If it’s round and in their panels, pilots can likely replace it with the GI 275 to receive modern flight display features and benefits in a powerful yet compact touchscreen flight instrument.”

Cost of the unit will vary depending on what role it fills. With a built-in ADAHARS, it goes for $3,995. With an autopilot interface, it’s $4,995. It will interface with the Garmin GFC 600 autopilot and numerous third-party models, as well. The GI 275 is now fully compatible with the company’s GFC 500 autopilot, and it will provide attitude data to many third-part autopilots. It will also, and this is kind of a big deal, do the analog-to-digital conversion required in many of those autopilots, saving the owner the cost of a separate converter box.