The news that Toyota has invested and gotten personally involved with a company that’s developing an electric tiltrotor, Joby Aviation, is getting people excited. Rightly so. With Toyota’s pedigree as one of the richest companies in the world and its vast knowledge base of transportation modes, it’s a sign, too, that this segment is for real. After all, Toyota is a brand everyone knows. They make cars, around 10 million of them per year. The only problem is, it’s a lot more complicated than that, though that hasn’t stopped automakers throughout the decades from getting into the airplane game, at least for a while.

It’s safe to say that there aren’t many people around who remember Ford’s foray into flying with its cute and deadly little Flivver, but all of us know about Ford’s successful airliner, the Ford Tri-Motor. And during World War II, car manufacturers around the globe put their factories to use building aircraft. Lots of them and in huge numbers. From Rolls-Royce (aero engines), to Saab (airliners and jet fighters), to Mitsubishi (light twins and commuter jets) and beyond, it’s an impressive list. And there are actually a few success stories, though many of those are limited successes, and/or, as in the case of the Mitsubishi MU-2, a problematic one.

Those of you who’ve been around aviation long enough might remember that this isn’t the first time (nor the second) that Toyota is interested in GA engine production with an automotive-inspired aero engine, a 32-valve, quadruple-cam, FADEC-controlled V-8. The engine, the FV2400-2TC, earned FAA production certification, though it never did enter production. Toyota was exploring the idea of building an aircraft, which in retrospect was very much like the Cirrus SR22. It’s hard to say how serious the project was, or if it was just a science experiment, the kind a company with a lot of money occasionally throws some aviation project. Often they’re not seriously intending on competing with existing designs or even completing a production aircraft. After all, it’s hard to argue that Toyota couldn’t have succeeded at its attempt to become a GA plane maker. This is why the question of whether it’s really serious about eVTOL aircraft is a reasonable one. It might just be a giant corporation’s idea of fun and games.

Check out our gallery below for a list of automakers who tried their hands at building planes.

Car makers are not immune to the desire to diversify into another transportation sector. Sometimes these decisions were done out of the spirit of experimentation. Other times, companies were pressed into service as part of a larger war effort. Here are a few noteworthy examples, and please note that the individual histories are in some cases complex and involve cross-multiple companies cooperating or, in other cases, car companies building planes under license. 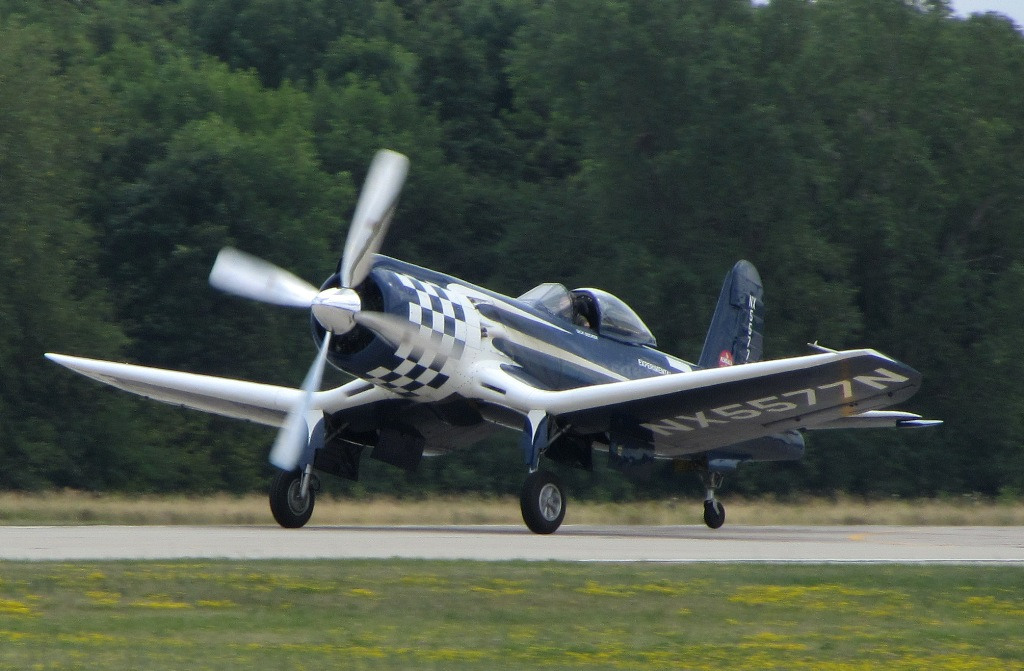