Wherever you might fall on the ‘willingness to share the skies’ spectrum, one thing is clear: drones are here to stay. Work to safely integrate them into the National Airspace System is picking up speed and the FAA has begun—slowly—allowing professional drone operators to fly in high-traffic, controlled airspace. 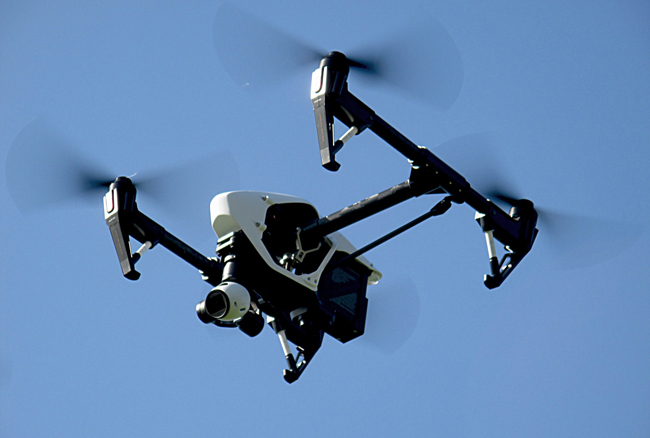 As it stands, drones can’t fly within 5 miles of an airport without FAA permission. In early January, the first of these permissions was granted to a professional drone pilot at Atlanta’s Hartsfield-Jackson International Airport (ATL). The purpose of that operation was to support a construction project on the airport grounds. Recently, a second approval for on-airport drone flights was granted for first responders operating at Dallas/Fort Worth International Airport (DFW). The approvals aren’t a free-for-all. Each one comes with rules—such as constant ATC contact—specific to the operations and airports they are conducted at.

These types of permissions are undoubtedly just the beginning. In support of finding a safe and reasonable approach to airspace usage that accommodates both manned and unmanned aircraft, several groups have been working on expanding educational initiatives like the “Know Before You Fly” campaign. “Know Before You Fly” covers topics like legal responsibilities and safety guidelines for a wide range of drone operations.

Learn more at the FAA and Know Before You Fly.

To get more aviation news delivered to your desktop or mobile device, sign up for our weekly eNews.