Every side has now had its say in two Part 13 complaints filed by AOPA and seven pilots last August. The complaints were filed with the FAA against FBOs located at Asheville Regional Airport (North Carolina) and Key West International Airport (Florida), both run by Signature Flight Support. A third complaint against the FBO at Waukegan National Airport (Illinois) has since been dropped, with the airport taking steps to make sure that free public-use ramp space is available for transient aircraft. 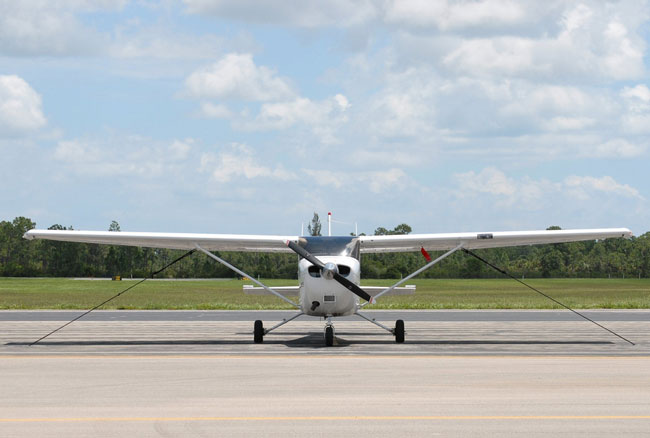 The complaints arose from concerns about required services and pricing practices at a few locations where a single FBO controls all fuel services and transient ramp space on the field. The Part 13 complaints allege that each FBO in question “failed to fulfill its responsibility to protect the airport for public use through reasonable and fair pricing.” According to AOPA, it comes down to airport funding and access to public ramp space and, through that, the national transportation system. If an airport has received federal grants, FBOs on the field—which benefit from the funding—are legally obligated to charge “reasonable and nondiscriminatory” prices for their services. This is done to keep publicly funded airports available for public use.

In its response to AOPA’s complaints, Signature says that the grant assurances are the obligation of the airport sponsor, not the service provider. Its take on the matter is that its pricing practices at the airports in questions are reasonable and nondiscriminatory and that airports are permitted to lease all existing ramp space as long as those conditions are met. Responses from both airports were also gathered.

With the final responses and replies now submitted by all parties involved, the only thing that remains is to wait for the FAA to weigh in. There is no deadline for an agency response to Part 13 complaints. AOPA general counsel Ken Mead has said that if no mutual agreement can be reached, AOPA will likely file a Part 16 complaint. FAA decisions on Part 16 complaints are formal and binding and would likely impact airports beyond those directly involved.

To get more aviation news delivered to your desktop or mobile device, sign up for our weekly eNews.