Snow drifts in the Cascades 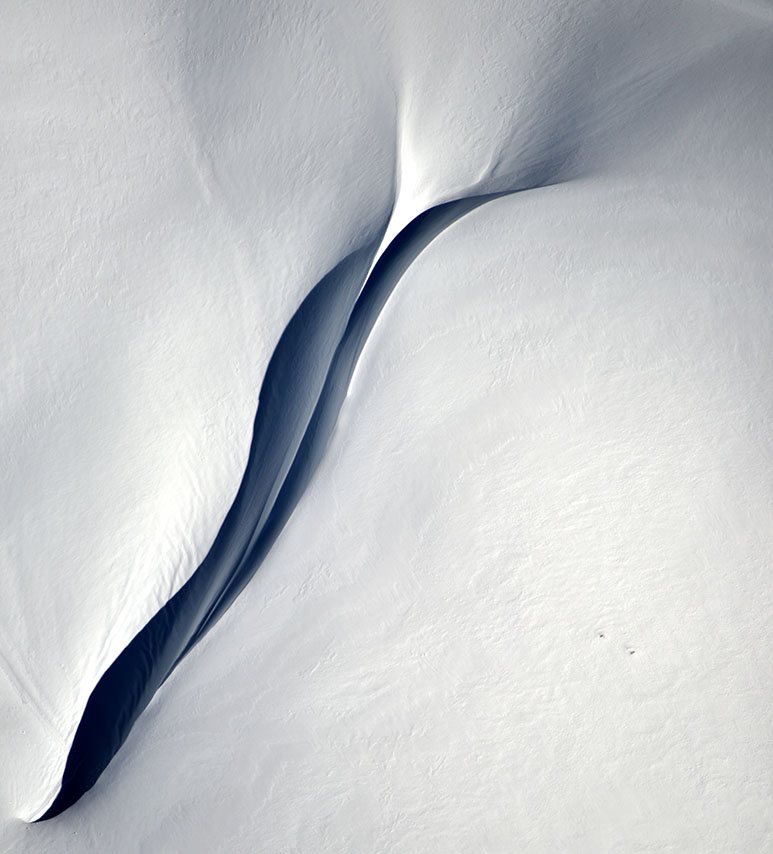