Twin Lakes in the Cascades 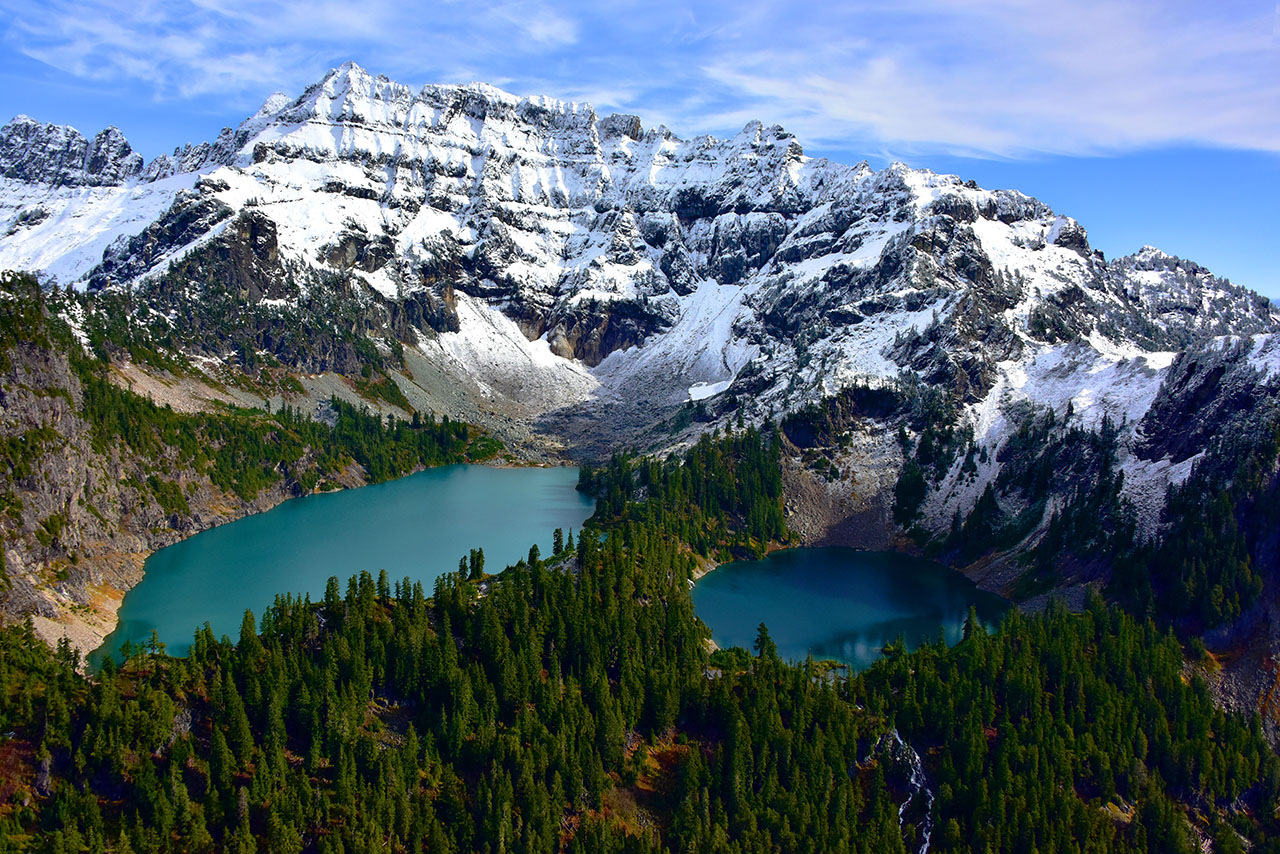 Long Bach Nguyen got this alpine scene of Twin Lakes in the Cascades with Columbia and Williams Peaks creating a majestic backdrop.