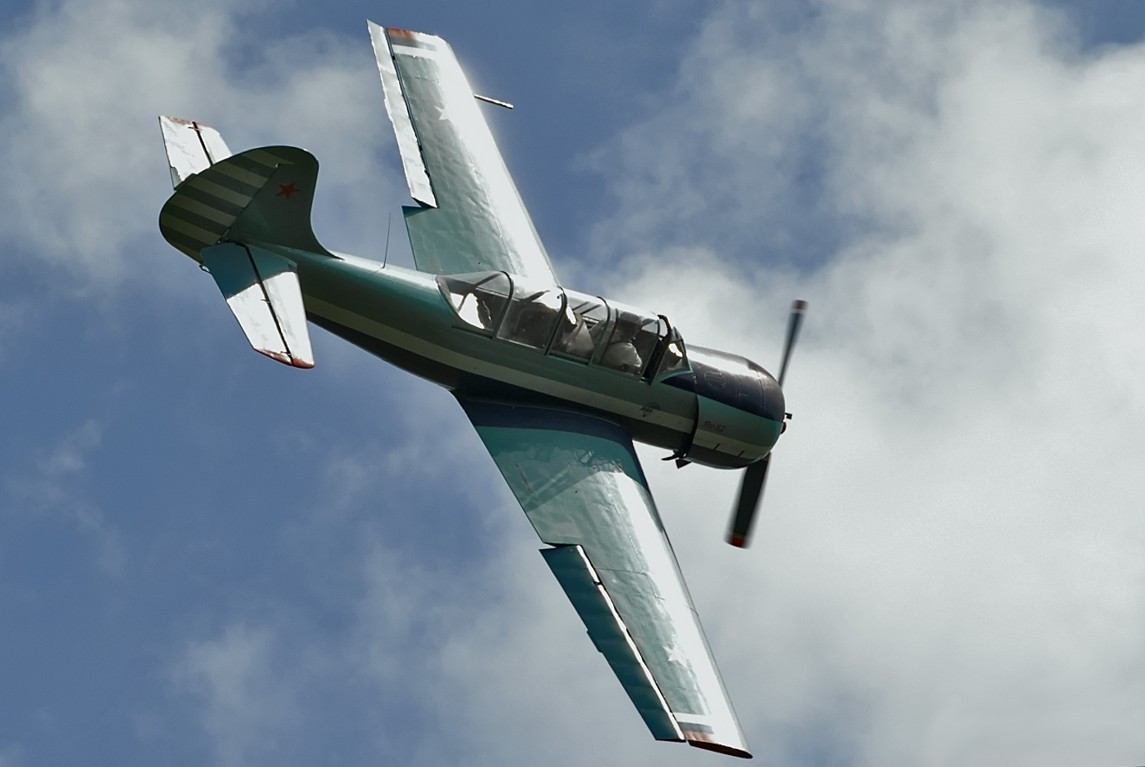 Speaking of controls, the fiendishly complicated aileron, French for “little wing,” predated the Wrights by around 35 years. In theory, the interconnected control surfaces, one on each wing’s trailing edge, deflect airflow in order to bank the aircraft (though in practice it’s a little more complicated than that). Despite the prior art (mentioned above) a few years after they first flew the Flyer, the Wrights successfully patented the concept of banking control and sued numerous aircraft makers who, well, everybody who made airplanes, as the Wrights’ patent made developing planes of most imaginable control mechanics impossible. The patent required rivals to pay the Wrights exorbitant fees for the license. Aviation pioneer Glenn Curtiss came up with the hinged aileron in response, and eventually the brothers set more reasonable use terms.