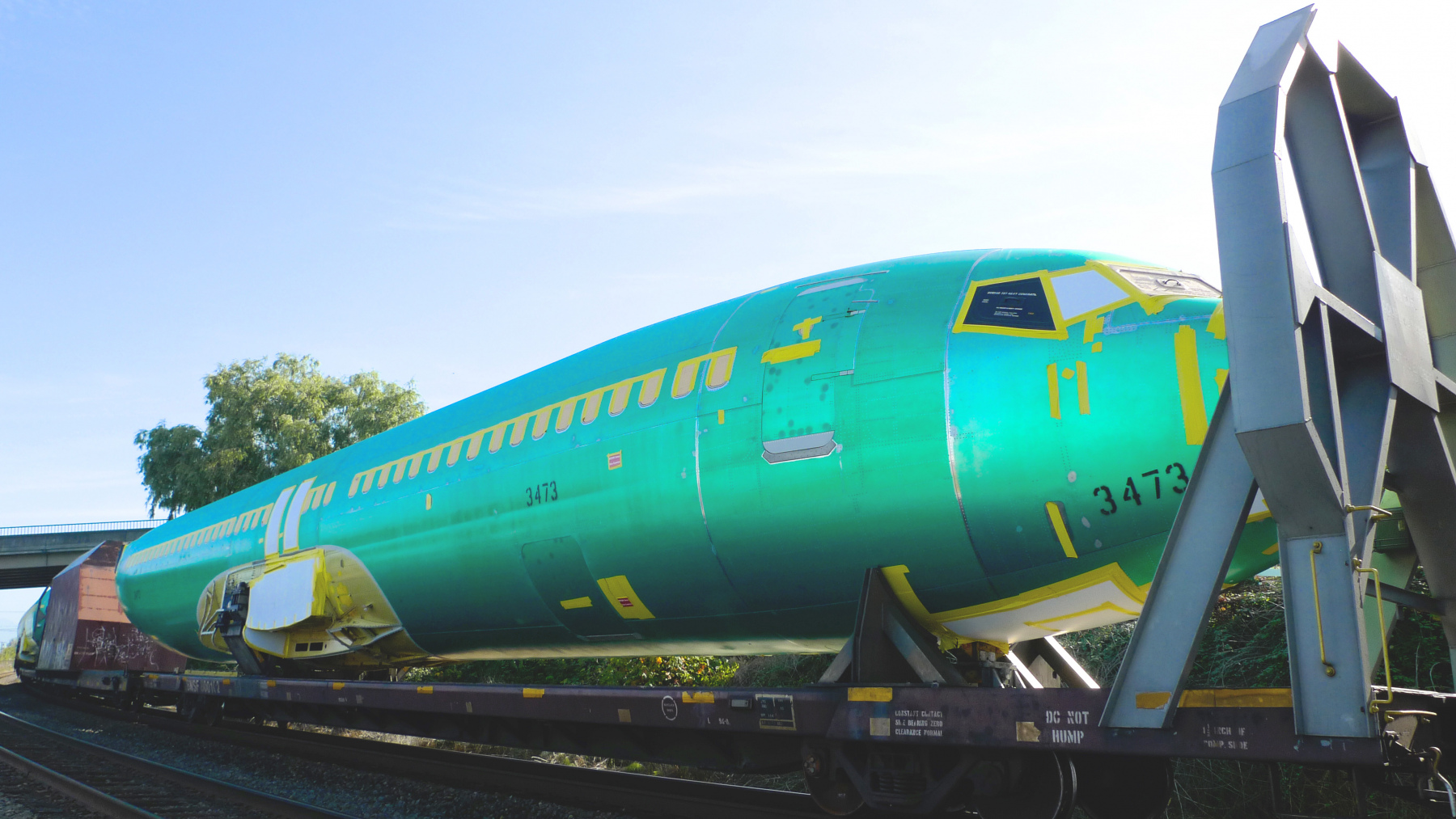 By the early 1800s, balloons were making ascents so high that today’s regulations would require the crews to use supplemental oxygen. But making a practical pressurized gondola was complicated, so attempts were largely abandoned in favor of what we now think of as spacesuits. Airplanes were slower to mature. In fact, for a quarter of a century after the Wright Brothers’ first flight, few gave much thought about pressurizing the cabins of light planes. They simply didn’t fly high enough to warrant it. But as engine technology advanced and planes could fly to altitudes without enough oxygen for a human to survive, the need became clear. The first successful flight of a plane with a modern pressurized cabin was in 1921, when an American test pilot flew a Dayton Wright USD-9A equipped with an experimental pressurized cockpit. The first commercial pressurized airliner, the Boeing 307, wouldn’t emerge until 1938, though only 10 were built. During World War II, the high-flying Boeing B-29 had a pressurized flight deck, and by the late 1940s, pressurization became the norm, with aircraft like the Lockheed Constellation and the star-crossed de Havilland Comet being among the first aircraft in their class with pressurized cabins.