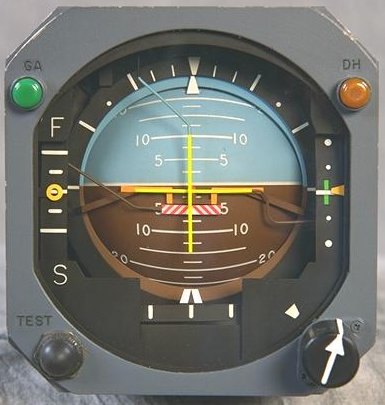 At the birth of powered flight, it wasn’t at all obvious that some day airplanes would need to figure out the complications that clouds present. But before long, looking at clouds and the complexities that both sides of them presented was an issue pilots couldn’t ignore. As cross-country flights became a thing, aviators had to figure out how to get around them, which is how scud running was born. It was also how dying while trying to scud-run was born. But what were the options? What about flying in the clouds? That was the crazy idea a few visionaries, including the future air racing champion and war hero Jimmy Doolittle, came up with. It was in 1929 that Doolittle first flew a plane solely by reference to the flight instruments, which were largely invented for just this purpose. Today, we assume the planes we fly can be flown in instrument conditions, thanks to the work of Doolittle and others nearly 100 years ago now.