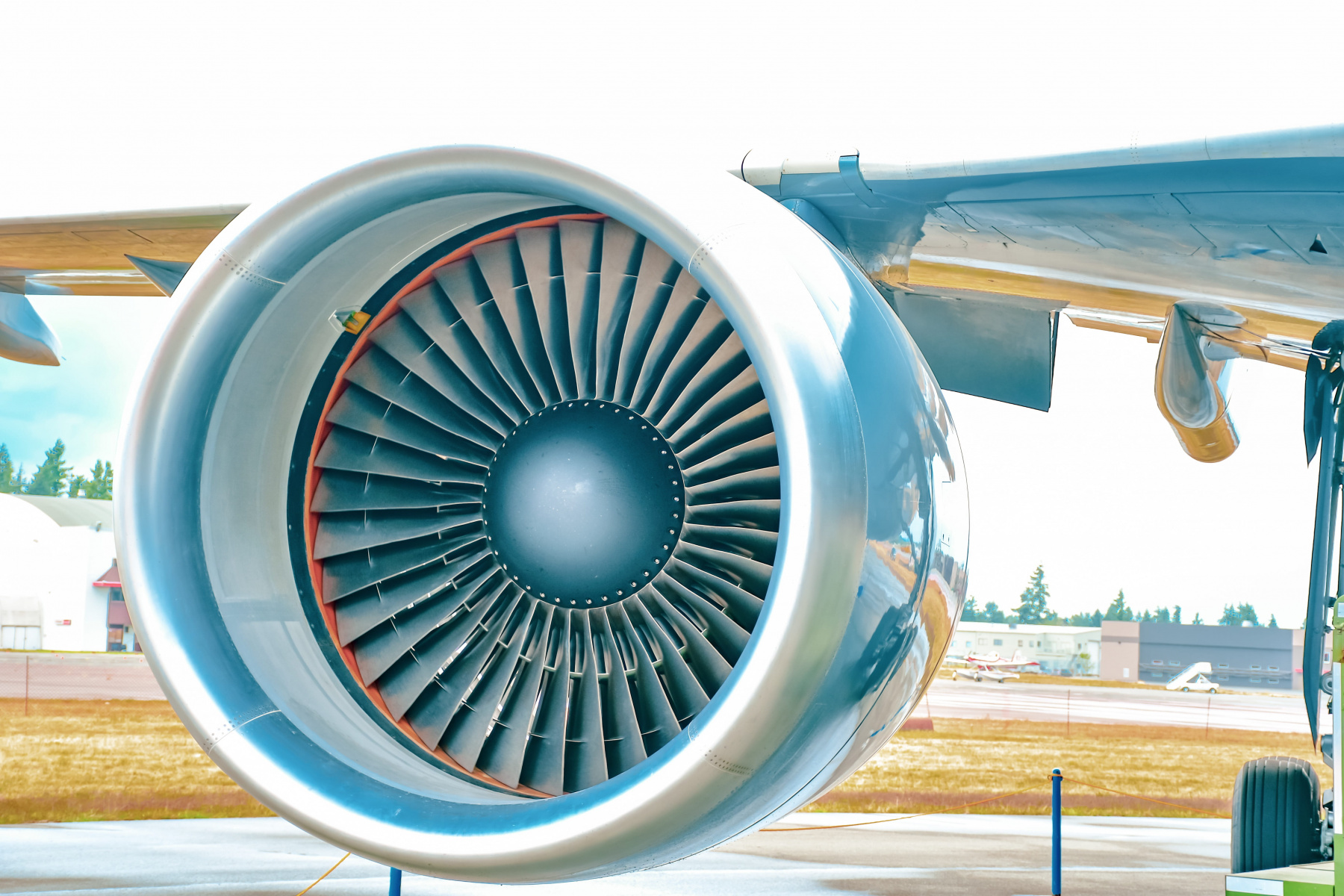 In some ways, these are two separate breakthroughs. By the mid-1930s, designs that incorporated all major concepts and components of modern turbojet engines were being developed independently by Frank Whittle in England and Hans von Ohain in Germany. Before the end of the war, there were a handful of jet aircraft that entered production, but only the Me 262 was produced in any numbers. But by the war’s end in 1945, jet engine design had come so far that just a few years after the end of the conflict, the fastest piston-engine fighters in the world were obsolete. By the 1950s, with the introduction of the de Havilland Comet, the jet-powered airliners could fly higher, faster and with far greater engine reliability. The introduction of the turbofan engine—ubiquitous in today’s air transportation world—improved jet engines in numerous ways, making them orders of magnitude quieter and more fuel efficient than their turbojet predecessors.