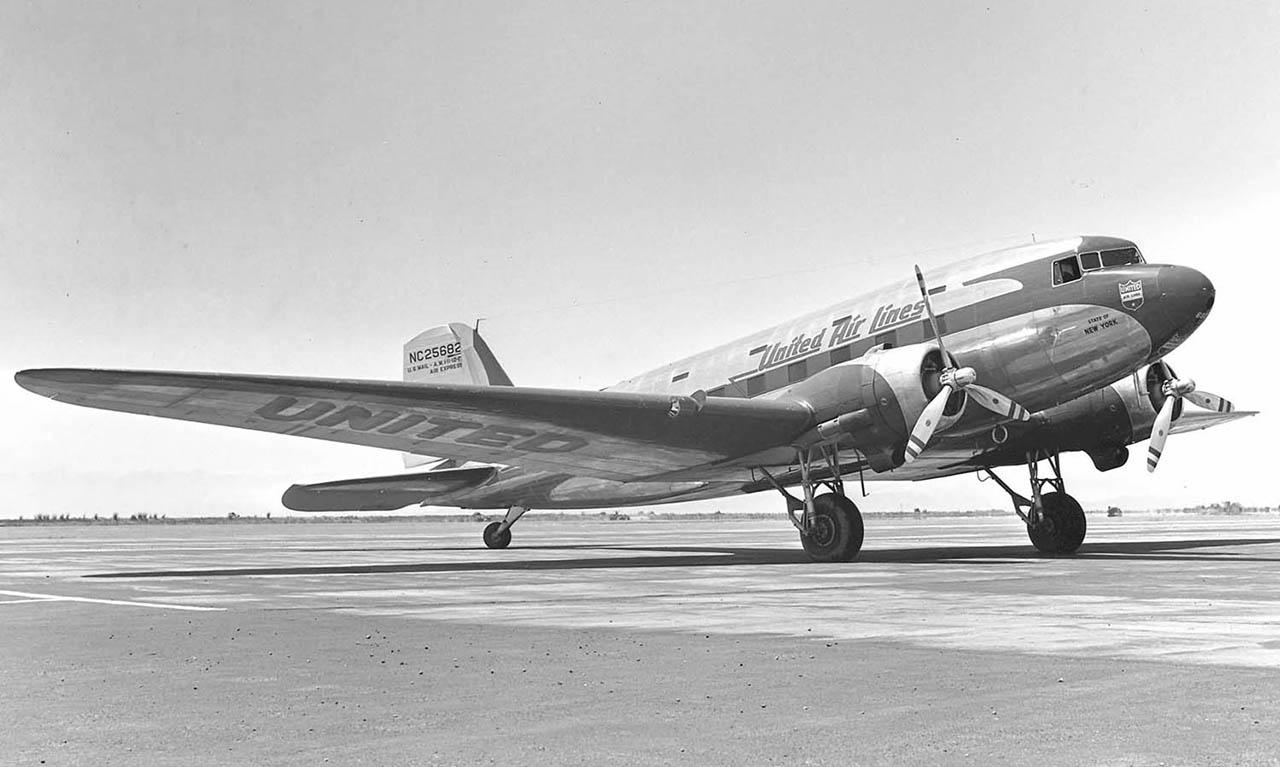 What in the world is this plane doing on this list? The DC-3, a radial-engine toting, taildragging, mud-bellied, heavy-hauling twin designed in the mid-1930s surely doesn’t belong on a list alongside supersonics and space planes, does it? It does. Launched as a domestic airliner in the days when piston engines were a clearer choice than turboprops for the important reason that turboprops didn’t yet exist, the DC-3, with its seating for up to 32 passengers, immediately earned a lot of business from the fledgling U.S. airline industry.

And when World War II started heating up, Douglas went into overdrive, producing around 10,000 DC-3s for the war effort—in all, the company cranked out more than 16,000 of the aircraft, which were known as the Gooney Bird, Dakota and C-47 (the latter among numerous other military designations). The Soviet Union built almost 5,000 of them under license, and even Imperial Japan cranked out nearly 500 DC-3 clones. In addition to its passenger-carrying pedigree, the DC-3 has been a parachute jump plane, an agricultural sprayer, a freighter and an executive transport. As of the turn of the century, there were nearly 500 DC-3s still in commercial use in dozens of countries around the world.