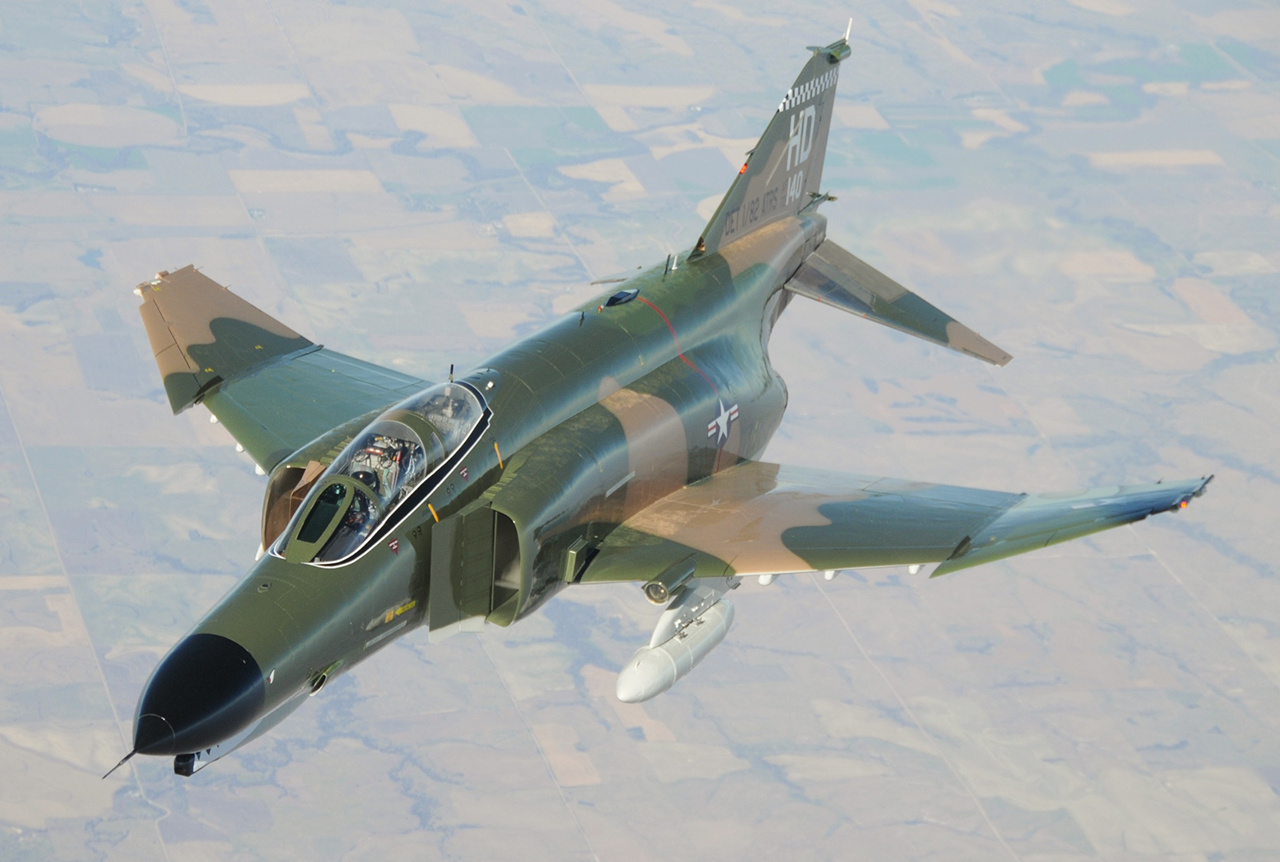 The McDonnell Douglas F-4 Phantom II was used in front-line combat duty in the United States for 36 years. The Mach 2.2 screamer was a fighter, an interceptor, a bomber and an electronic surveillance platform that could launch from land or from sea. Over the plane’s production life from 1960 to 1981, McDonnell Douglas churned out more than 5,000 F-4s.