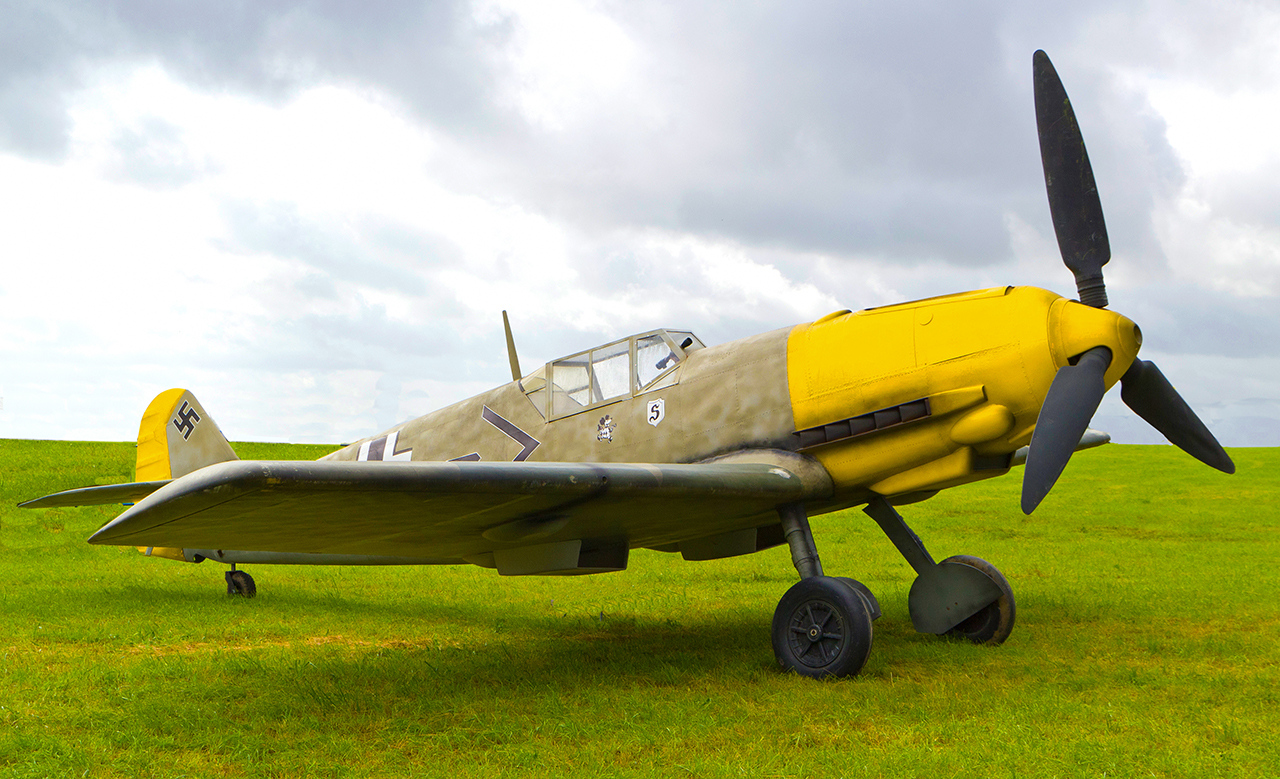 The German fighter was fast, powerful, maneuverable and ubiquitous. Germany and its wartime allies produced around 35,000 of the planes, which was arguably the Nazis’ most effective tool of waging war.