The company Clyde Cessna founded in 1927, Cessna Aircraft, has been selling planes for 93 years now, but almost all of its single-engine magic was conjured up during a period that started in the early 1950s and effectively ended around 1968. During those 20-some-odd years, the world’s biggest little airplane company created a lineup of classic planes that fit the needs of just about every imaginable personal airplane flyer and a lot of commercial operators, as well. And along the way, there were very few missteps, and even some of those were failures of great ideas.

With that, let’s take a look at how a great company redefined the world of personal air transportation. 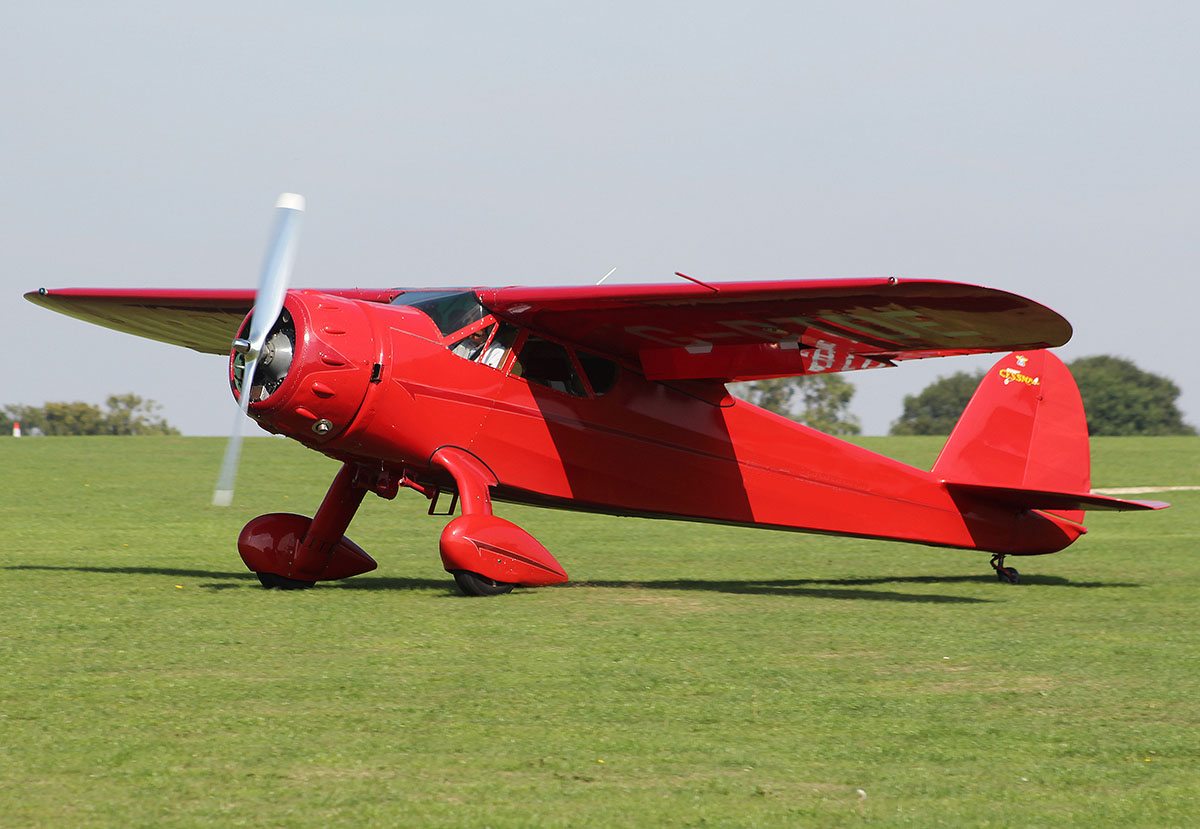 Sometimes the original ancestor airplane gives few clues that it could someday inspire the kind of state-of-the-art product we know that it ultimately will. And so it is with the Cessna Airmaster, a mid-’30s advancement that, as the company surely knew, wasn’t advanced enough. It was and remains a beautiful aircraft, and it was competitive with a couple of other cabin monoplanes of the day from Stinson and others, though it had little to distinguish it from them. Perhaps its most noteworthy design feature is its cantilever wing. But in terms of materials, the Airmaster, with its fabric-covered, welded steel fuselage, wood wings and radial engine/taildragger design, was decidedly old school. But you probably know just where this is going. First flight: Aug. 19, 1934. Number built: 183. Status: Out of production.