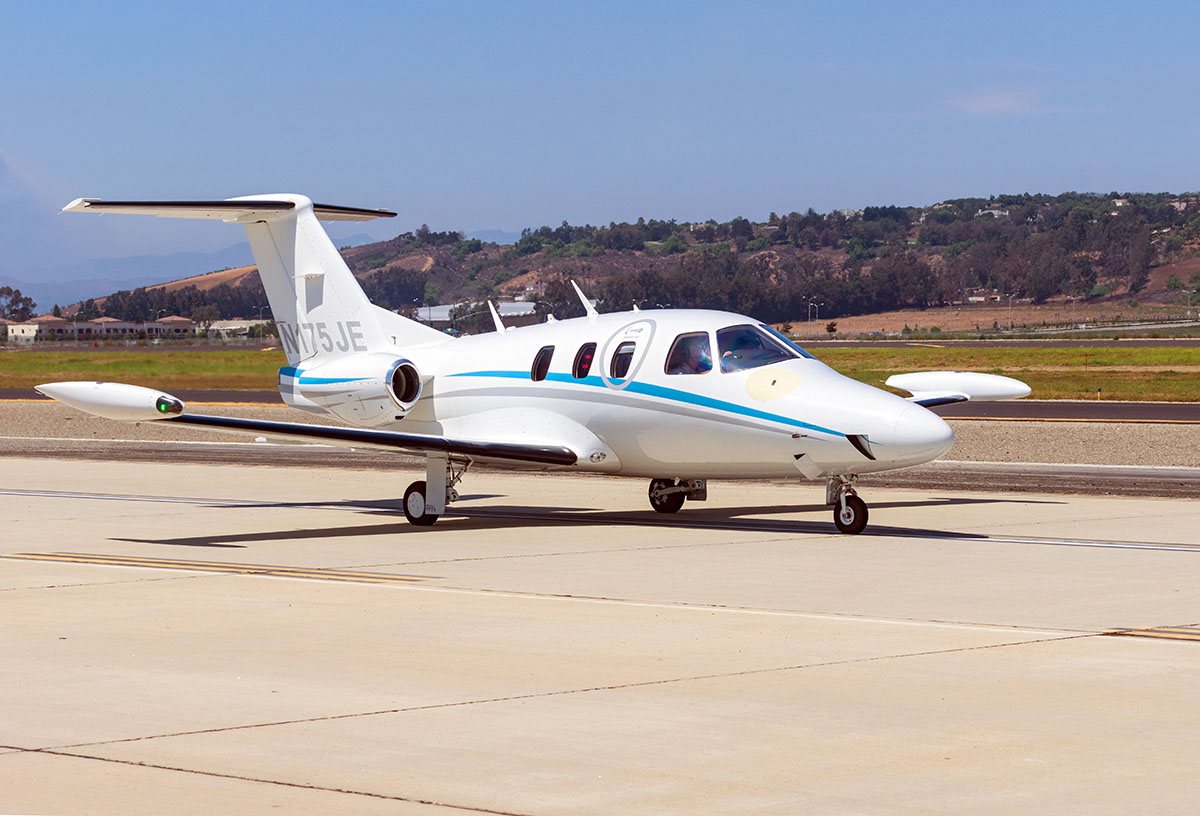 You probably know about this plane from the perspective of the colossal hype of the program from the outset that was exceeded only by the train crash that hit the company at the end. The EA-500 was going to change the world. At less than a million bucks, it would do 370 knots and better than 1,000 nm of range and a ceiling of 41,000 feet with room enough for six in its very tight cabin. After an engine change mid-program, it wound up being powered by a pair of Pratt & Whitney PW610F turbofans of 900 pounds of thrust apiece, and it wound up, after extensive changes, making good on those targets.. It’s a very pleasing airplane to fly, and its performance is every bit as good as one could fairly expect from such a diminutive jet. I’d say it was even better than one could expect. In the process of getting there, though, the company burned through every ounce of credibility and goodwill its great idea and decent (if incomplete) execution had earned it. Eclipse went out of business in 2008 after having completed just 266 jets, which is estimated to have been a billion-dollar disaster, and it left hundreds of would-be owners in the lurch. The current owner, One Aviation, is developing an improved version, the Eclipse 700.