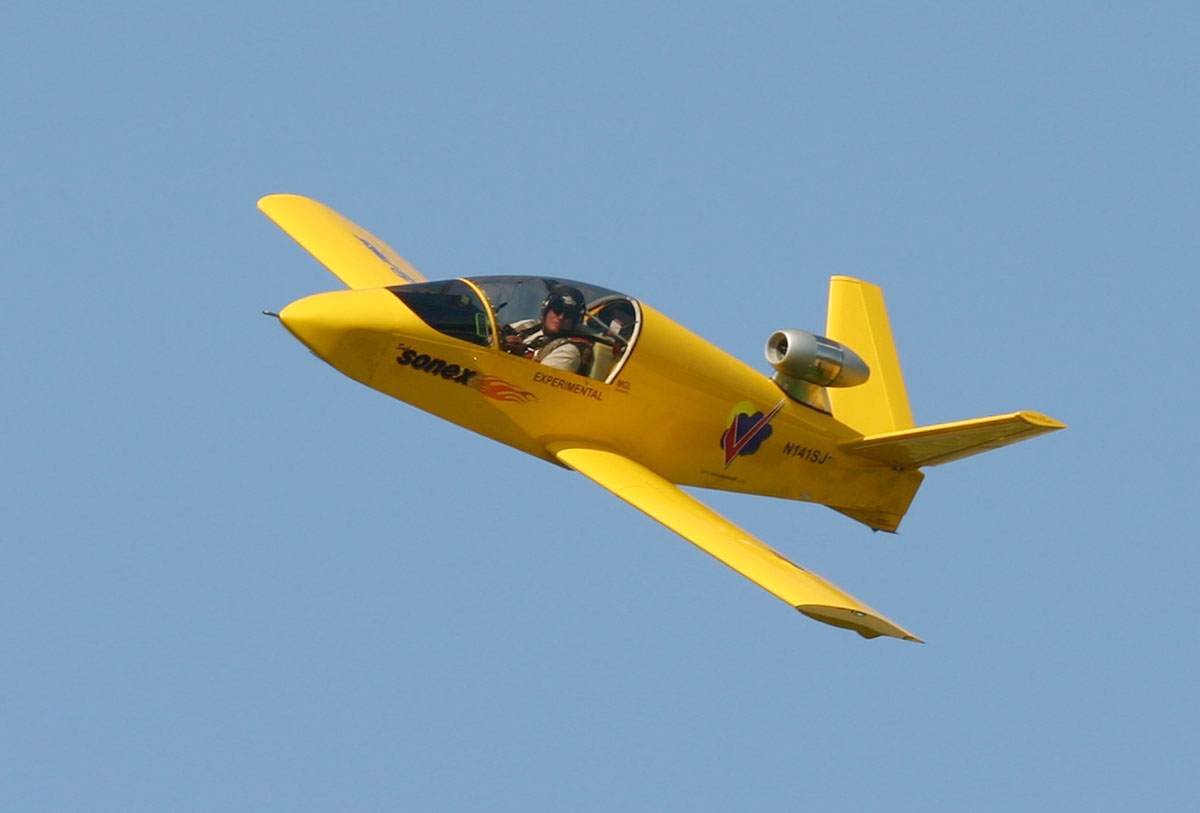 One of our favorite planes period, the SubSonex embraces its mission, to be a fun jet that you don’t have to be rich to own. The cost of the kit, including the quick-build option, the PBS TJ-100 engine, and a bunch of bells and whistles still comes in at around $140,000. You do then indeed need to build the thing, but Sonex kits are from all accounts designed to make the job easier, even for newbies. It’s fast for a single-place jet, around 200 knots, and its max range at long-range cruise settings is around 400-nm. How practical a cross-country airplane is it? Not very. How cool a person jet is it? Off the charts. We’ll take two, please.