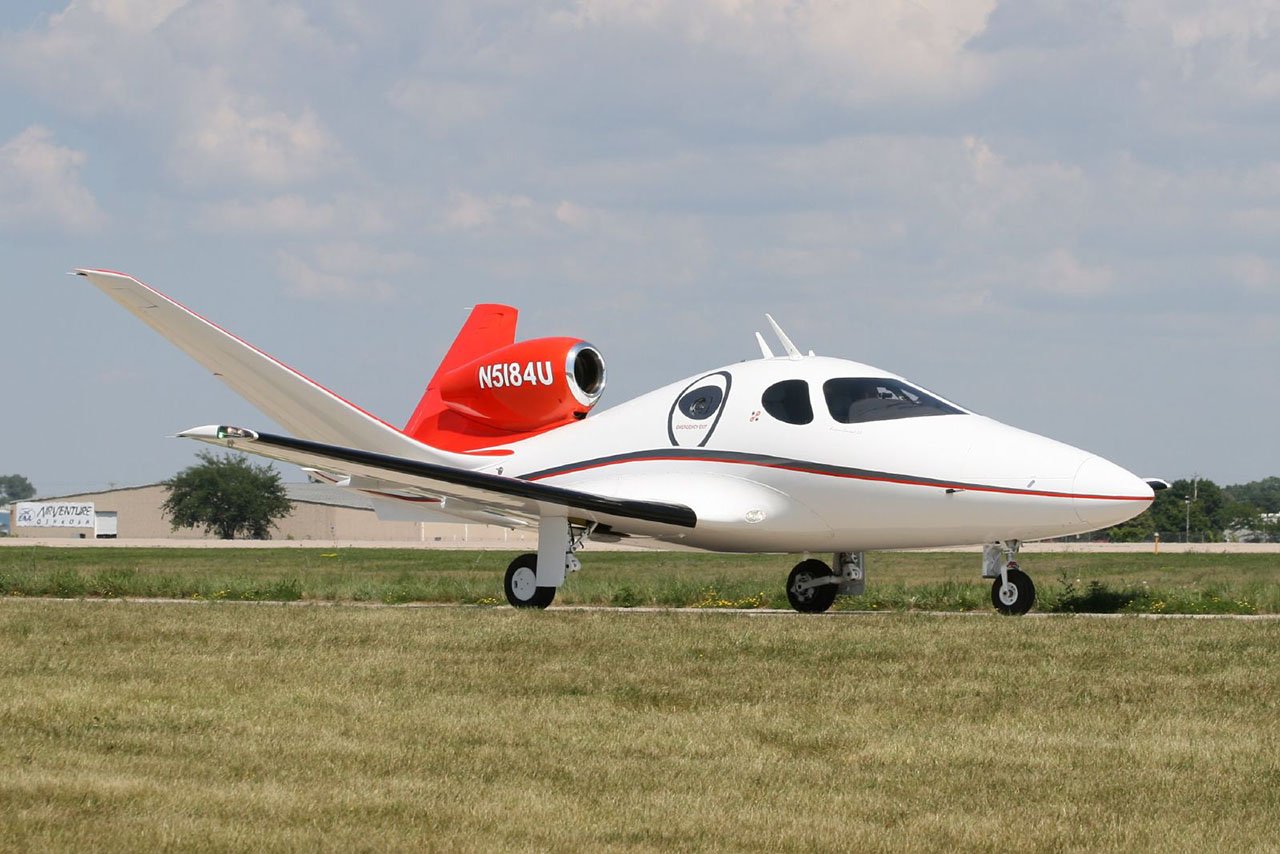 The Eclipse 400 is a single-engine, four-seat jet that Eclipse Aviation was just beginning to develop when it went bankrupt in 2009. It had attracted about 30 deposits of $100,000 each, which would-be customers never got back when Eclipse went under. As mentioned in the introduction, the EA400 was a single-engine jet with a lot of promise. Powered by a single Pratt & Whitney PW615 turbofan (the same engine that powers the EA-500 twinjet), the EA400 was a 330-knot cruiser with a range of nearly 1,500 nm. Eclipse said it was aiming for a ceiling of 41,000 feet, but that was an unprecedented number for a single-engine production aircraft, and it’s not clear how much of the plane’s range was calculated using that very high ceiling. Jets become far more efficient at higher altitudes. But even if you take a couple of hundred miles of range off that reach-goal number, the EA400 would have had numbers in line with the Cirrus Vision Jet, which does seat at least a couple more people.

But it was not to be. The Eclipse EA400 never got close to FAA certification—in fact, Eclipse said it never even started the formal process. Could it have gotten there? Based on what we know of Eclipse’s hard-won success in getting FAA approval for its twin-engine EA-500—which is a great flying airplane, by the way—and judging by Cirrus Aircraft’s ultimate success with its SF-50 Vision Jet, there’s no question that the EA400 could have gotten there, but it would have been a lengthy and expensive endeavor. ONE Aviation, the company that wound up in control of Eclipse’s assets, holds the rights to the EA-400, but it has expressed no interest in pursuing that project.