4. Second to cross the Atlantic 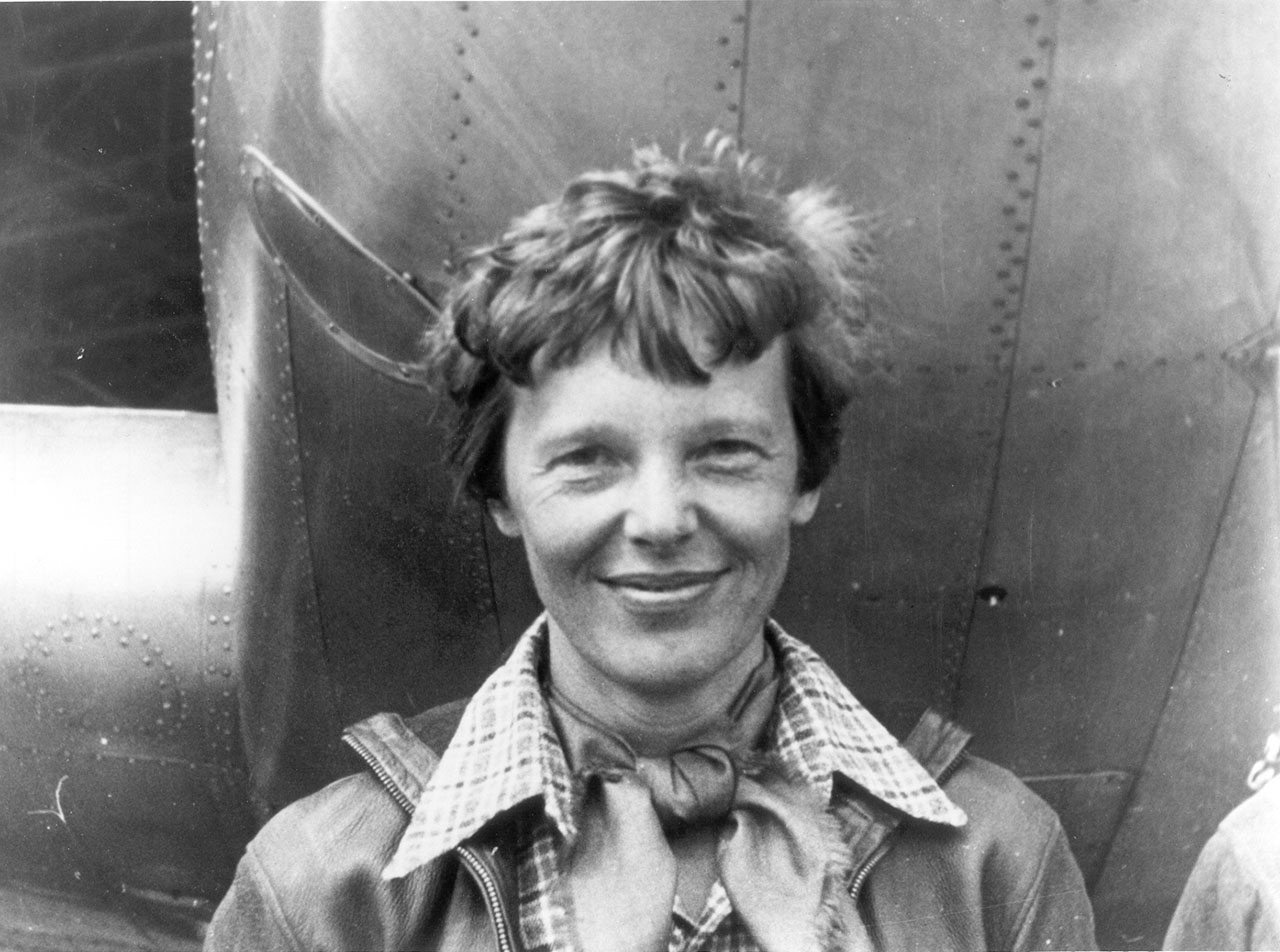 4. Second to cross the Atlantic

This one gets to the heart of why records can be so hard to wrap one’s head around. What is the record? What are the requirements and limitations and restrictions? Technically, Charles Lindbergh wasn’t the first to cross the Atlantic. Not even close. Before he made his famous crossing in 1927, which mesmerized the world, around 80 others had made the crossing by air, some of them admittedly in groups of aviators and/or in multiple aircraft. He was the first to fly solo and nonstop in a fixed-wing aircraft across the Atlantic, which he did on May 12, 1927. The second person to accomplish that same feat was none other than Amelia Earhart, who pulled it off on May 20, 1932.