7. Second to circumnavigate the globe 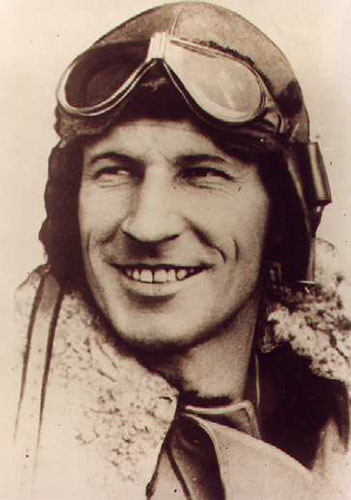 7. Second to circumnavigate the globe

Again, this is a tough one, but for more complicated reasons than the English Channel crossing record is. That’s at least in part due to how the definition of circumnavigating the globe has changed. The problem is, it’s not easy to define what it is to circumnavigate the globe. Would doing one turn about a point around the True North Pole count as a circumnavigation? Clearly not. But how far from the equator would the flight have to be in order to qualify? Plus, it’s not clear how much help one can get. Further complicating the process is that there seems to be a need for a time limit. Plus, the political realities of the process are very real. The list of countries whose airspace one needs to pass through and/or land in to get around the globe is not long, and over the years many have been openly hostile to foreigners. So, who was second to circumnavigate the globe after Wiley Post, the American pilot who took a little over a week to accomplish the feat? Well, it could be Australian aviator Charles Kingsford Smith—that is, if he wasn’t first to do it, as many discount Post’s record because he didn’t cross the equator at some point along the way.