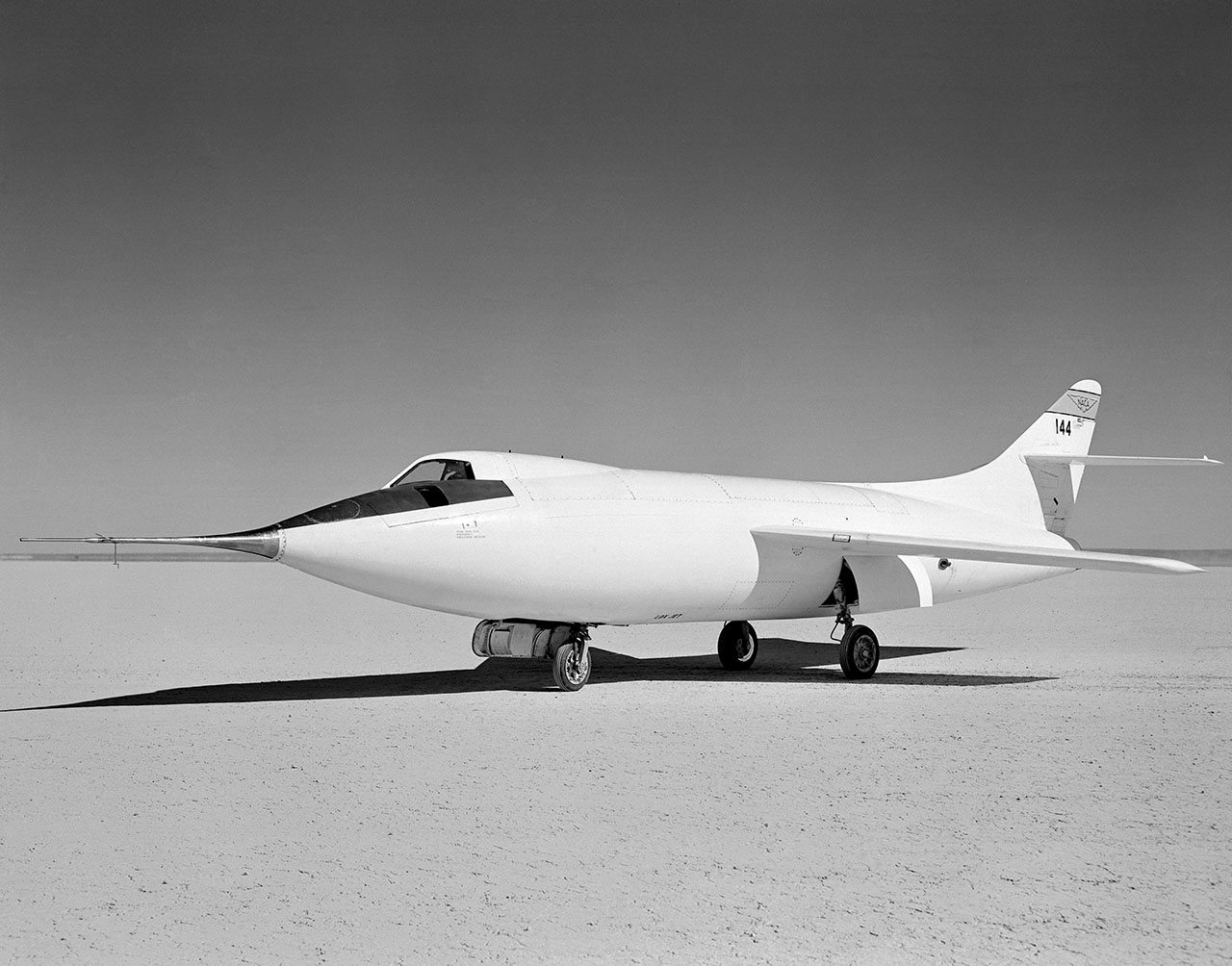 In terms of aircraft, the second plane to go supersonic was the Douglas Skyrocket. While the Skyrocket, initially conceived as a rocket/jet engine hybrid, was second to go supersonic, it was the first to hit Mach 2, which it did with famed experimental test pilot Scott Crossfield at the controls during a flight in 1953. The plane was also intended at some point to go hypersonic, but the Air Force decided to focus on another plane, the X-15, which ultimately became the fastest atmospheric, powered aircraft ever.