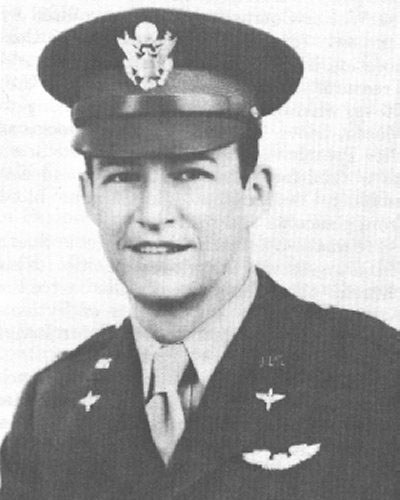 If you believe the official tale that Chuck Yeager was the first to break the speed of sound, which is very likely but not certain, then who came next? Yeager did. Again and again and again. The second person to achieve supersonic flight was James Thomas Fitzgerald Jr., who was also flying the X-1. You’ve likely never heard of him. Fitzgerald was killed in a landing accident of a T-33, a relatively tame jet trainer.