3. Second to cross the English Channel 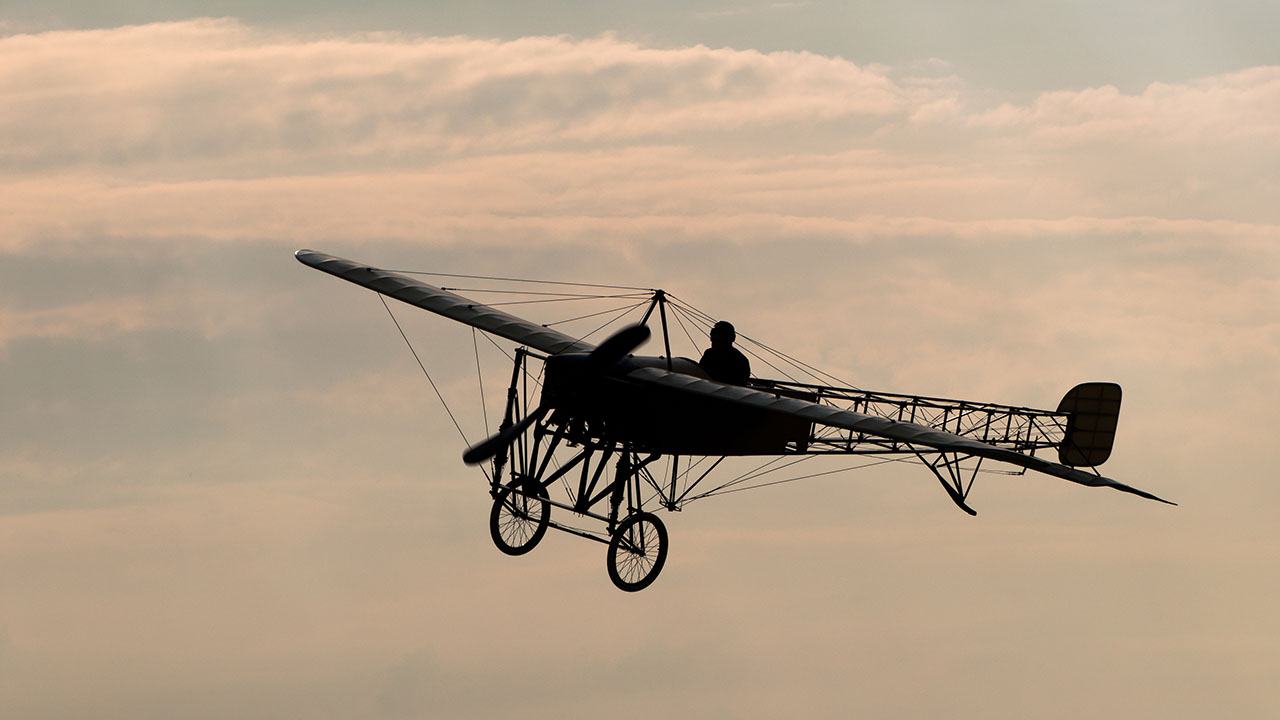 3. Second to cross the English Channel

We tried but couldn’t find out who that unfamous second pilot was. One would think that as celebrated as Louis Blériot became for accomplishing the feat of being the first to fly the English Channel, the second person to do so would be at least a little famous for being second to accomplish it. But if that achievement is noted anywhere in the records, we’ve been unable to track it down. This speaks to the emphasis that we place on being first and the speed at which we lose interest in the feat once someone has accomplished it.

Photo by Julian Herzog via Wikimedia