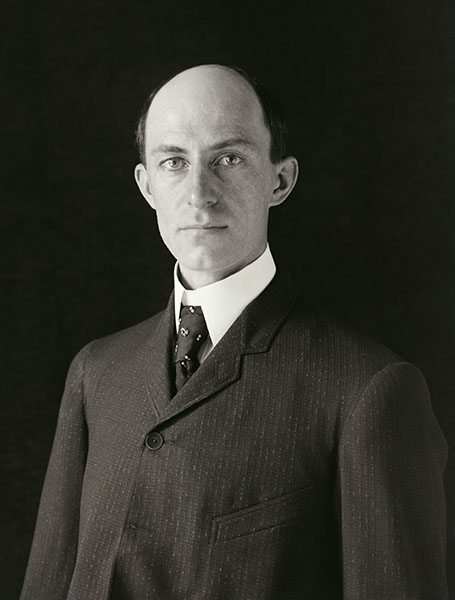 You probably know the answer to this one; the first to fly was Orville Wright. The second to take to the air was his brother and the co-inventor of the airplane, Wilbur Wright. Wilbur would’ve been the first to the air, on Dec. 14, 1903, but on that first flight attempt, he stalled the plane and crashed it. After repairs, the brothers tried their luck again on Dec. 17, and this time it was Orville’s turn. His 120-foot-long hop is the most famous flight ever. Soon thereafter, it was Wilbur’s turn again, and he made the record-setting longest flight, of 175 feet, though that record only stood for an hour or so.