With the tens of thousands of airplane models that have been built and flown since the days of the Brothers Wright, how is it even possible to come up with a list of the greatest planes of them all?

It’s a fair question, and it’s one we’ve spent a great deal of time discussing before we even embarked upon the journey. At first glance, the exercise seems a bit silly. After all, planes come in so many different shapes and sizes, with an equal number of mission types to match. How could you possibly choose just one?

But the more we thought about it, the more sense it made to us. To start with, we needed to acknowledge that there are a lot of great airplanes. There are also a lot of historically significant airplanes, which is a more exclusive club, we decided. But finally, there is a level of greatness that you can indeed measure using a few distinct and, in most cases, at least somewhat quantifiable categories, such as how many were built or what its top speed is or how long it was in service.

But looking at the different kinds of mission types, i.e., training, personal transportation, commercial transportation, fighters, bombers, reconnaissance and more, we decided to narrow things down even more by asking ourselves if there were a top dog among those planes.

Surprisingly, the answer to that question was often an unequivocal, “Yes!” That surprised us to no end, but the more we reflected upon it, the more we knew it was true.

So without further ado, we proudly present our list of the Top 25 Planes of All Time. Enjoy! 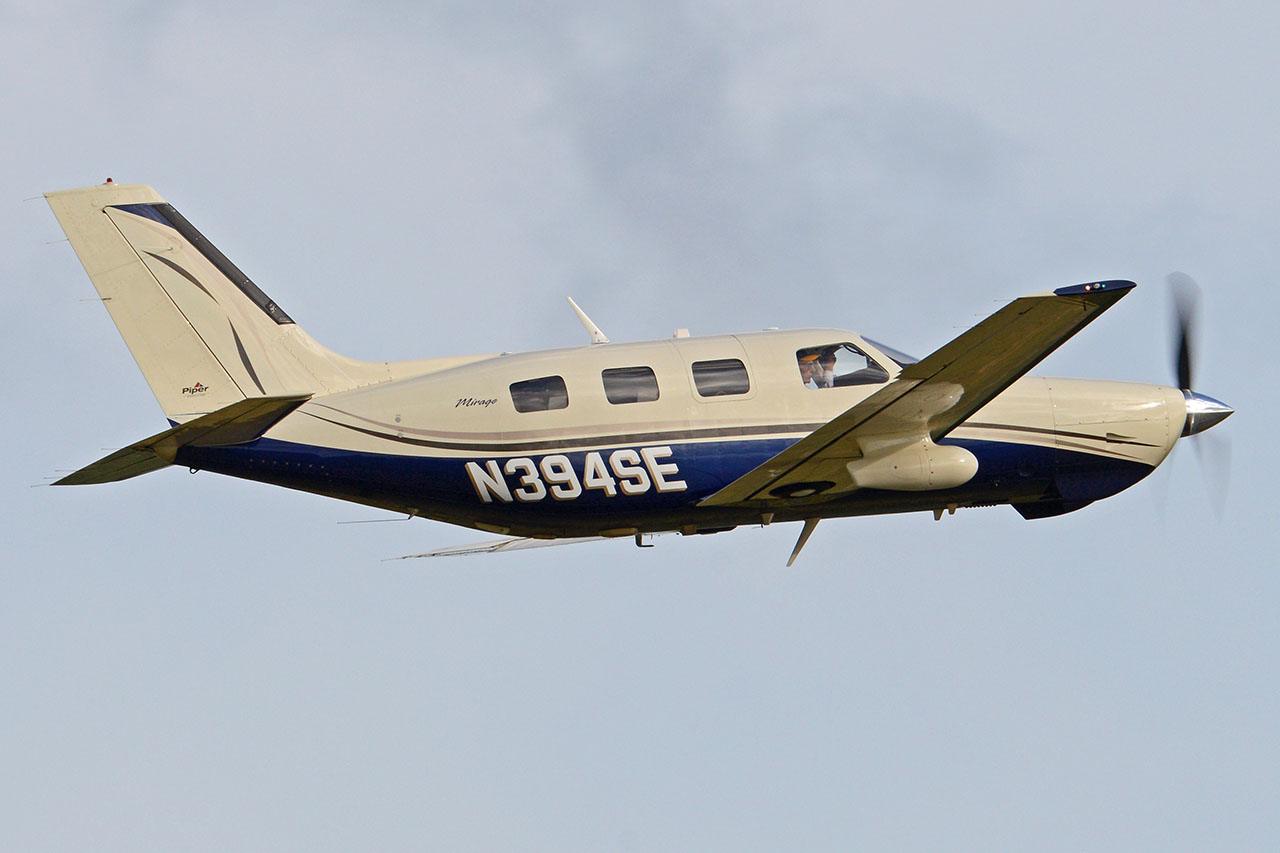 The PA-46 Piper Malibu, designed in the late 1970s, was a clean-sheet pressurized piston single. It wasn’t the only one of its kind. Cessna enjoyed sales success with the pressurized version of its 210 Centurion, launched at about the same time as the Malibu, and Mooney actually got a pressurized single, the Mooney Mustang, FAA approved a decade earlier, though sales were slim and the model was discontinued. The Malibu, on the other hand, wasn’t an outgrowth. It was all-new, boasting impressive true airspeeds, a comfortable cabin and a range that no plane in its class could touch. It also became the basis for a new line of Piper planes, now branded as the M-Class Pipers, which include the flagship turboprop powered M600. Indeed, the PA-46 has been credited again and again for keeping Piper operating, and the genesis of it was the Malibu.