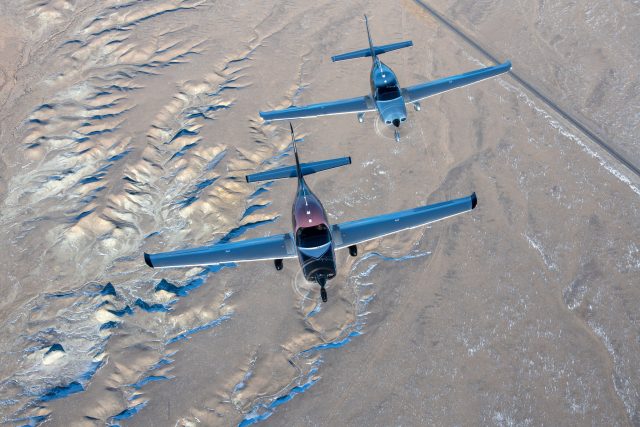 The ’22 edition of the SR22 has hit the factory showroom, and there’s big news, and, no, it’s not the upgraded USB ports or new app features. The new plane, claims Cirrus, is faster—substantially faster. How much faster is it, and how’d they do that? Because who doesn’t love fast?

In the 1970s, Mooney hired aero mods guru Roy LoPresti to slick out its Mooney M20, and it became substantially faster and was nicknamed the 201 for its top speed in mph. Since then, it’s been no secret that you can add a few knots by optimizing undesirable fluid dynamic signatures…that is, by cleaning up the design! And that’s exactly what Cirrus says that it’s done with its latest SR models.

How much quicker is the new SR22? It’s “up to nine knots faster,” Cirrus claims. If that’s true, and Cirrus generally plays it straight with its numbers, then that’s a huge increase, on the order of 5% of the plane’s top speed. Cirrus made this magic, it says, by cleaning up the leading edge of the wing and making “aerodynamic improvements” to the “wings, tail and wheel pants.” It doesn’t sound, however, like Cirrus toyed with the structure of the wing, which would be a huge and expensive undertaking. The company does say, however, that “the new model’s ice panel transition seams are smoothed and wheel pant tolerances tightened to reduce drag.” Interference drag is low-hanging fruit, so good for them. And one of the surest way to cut drag and improve airspeeds is to make the wheel pants more efficient, which usually means “smaller,” and the new wheel fairings do seem sleeker, though Cirrus didn’t have a lot of material to play with—the wheel pants were already pretty tight. 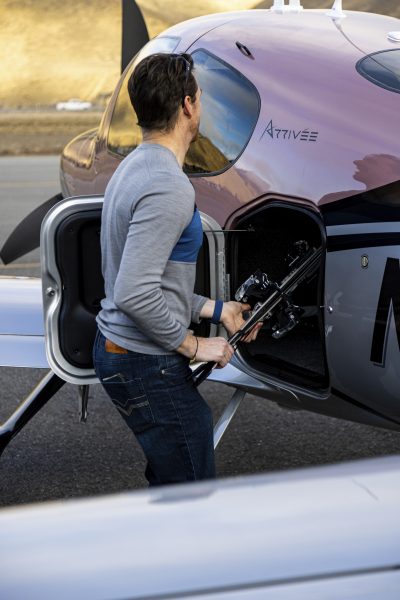 There are other changes to the SR22, and most of them have to do with quality-of-life improvements. There are, as we joked, updated USB ports, improved external lighting, a wider-opening baggage door and more room for storing things in the hole. Plus, the Cirrus app, Cirrus IQ, has been updated to allow owners to see more details of their missions. The Maintenance Minder utility tracks upcoming inspections and gives reminders. On top of that, the app tracks flight hours and automatically updates inspection documents, displaying “a progress bar and countdown to the upcoming inspection event.” Those are all cool things.

Cirrus IQ’s “My Trips”, due out next month, logs each flight and “curates key trip statistics and achievements earned while flying.” The app also helps owners keep track of their warranty coverage.

In all, the Cirrus SR experience, it’s clear, is designed to mimic (and in some cases exceed) the experience of owners of high-end cars, and yes, we’re talking about Tesla. Cirrus’s director of the SR product line Ivy McIver said, “The model year 2022 G6 SR is refreshed to seamlessly sync with your life—taking you further, keeping you connected and distinguishing your style in the air and on the ramp. This latest update to the G6 embodies our passion for continued innovation and commitment to design.” 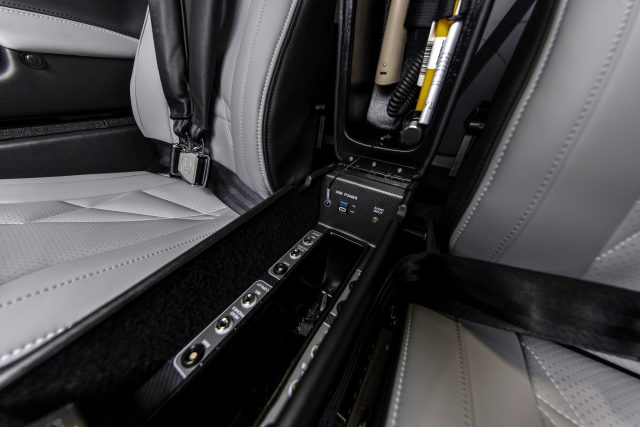