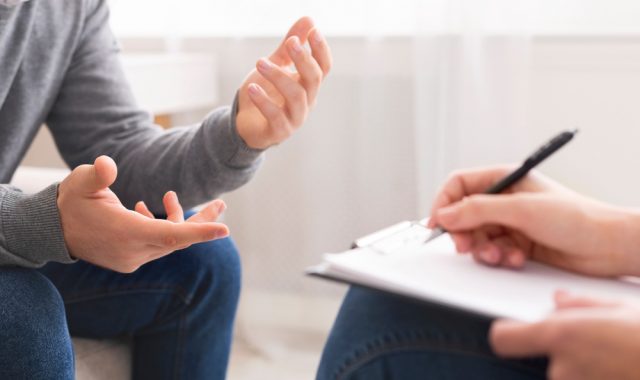 In a non-scientific Plane & Pilot survey, Pilots and Depression, respondents overwhelmingly voiced the opinion that the FAA’s policies and regulations regarding pilots and mental health are outdated and need to be overhauled.

Three-quarters of respondents said that they believed that pilots were no different than the population at large when it comes to suffering depression. For years, one of the talking points for restrictive rules on mental health was that pilots were different from non-pilots and suffered from depression and other mental health conditions far less frequently. A 2016 study by Harvard researchers concluded that this was not the case, finding that roughly the same percentage of pilots (13.5%) as non-pilots suffer from depression, which raises the question. The study further found that being a pilot provides major disincentives to seek treatment for fear of losing medical certification.

We also asked whether the FAA should start approving applications for pilot medical certificates for those who use anti-depressants without special conditions. When it came to medical certificates for private pilots (Third Class Medical certification), a whopping 86% of respondents said the agency should allow medical examiners to issue certificates without having to reach out to the FAA for approval—the agency today allows pilots to use four different SSRIs, but those aviators are required to submit regular testing results through FAA-sponsored services, which is an expensive and fraught process. When it came to First Class medical certification, which is required for airline pilots, 62% felt the FAA should approve anti-depressant use without special conditions.

When asked the same question about mental health counseling, whether the FAA should liberalize its sanctions against seeking therapy, the percentages were nearly identical to those regarding anti-depressant regulations, with more than 80% saying the agency should ease the restrictions on therapy.

We also asked a global question about the FAA’s policies and practices, and just 20% responded that the rules were fine as they were or should be changed very little. Conversely, 80% said that the FAA’s mental health policies needed to be substantially liberalized or overhauled completely.