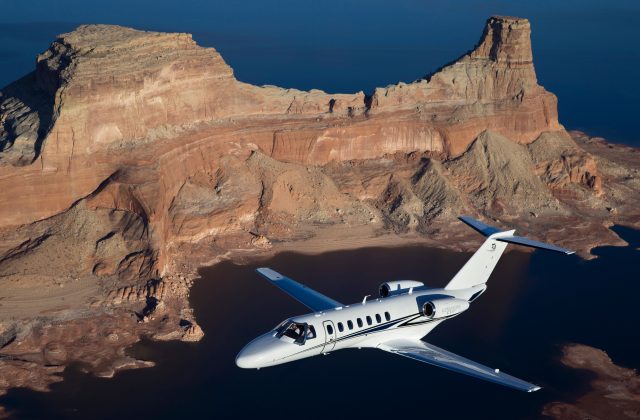 Citation is not an airplane type but a branding mark for the light jets produced by Cessna, now part of Textron Aviation. The Citation name is used for aircraft produced under 11 different type certificates, which stretch from the now-discontinued entry-level Citation Mustang up through the super midsize Citation Longitude. Of those 11, several models have been spun off, most notably the Model 525 CitationJet, which has been developed into around 10 different models all sharing the 525 designation. Most of them have been discontinued, usually replaced with a more modern and better-performing model.

The original Citation, the Model 500, has often been credited with saving Cessna as it went through the market downturn of the 1980s. Its Citation 500 and spinoffs gave the company a new business model, one that allowed it to shelve single-engine production for a decade. The original Citation 500, a straight-wing jet that was easier to fly than any other business jet of the day, sold for less than a million dollars back in 1972. Today, the Longitude sells for around $30 million. 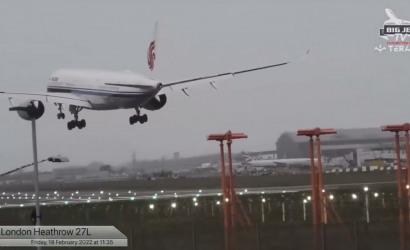